ANOTHER FAKE KIDNAPPING REPORTED TO THE POLICE 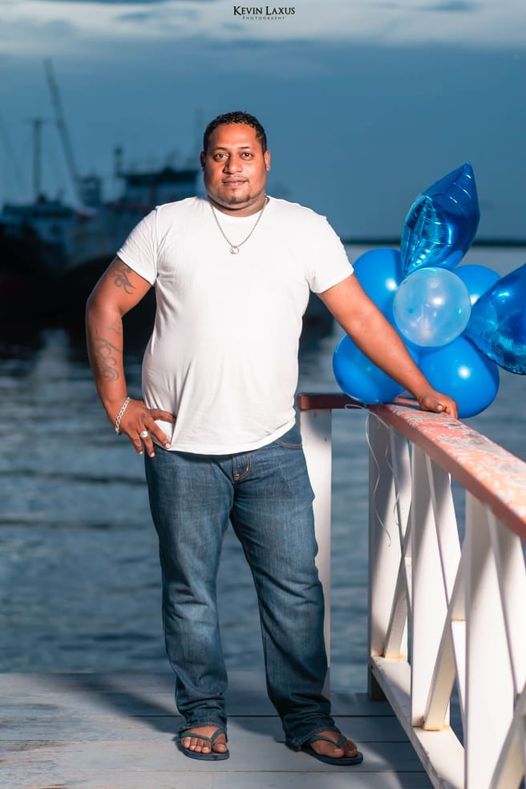 However, during an interview conducted by investigators, Bhola recanted his false report to the police. In fact, he claimed that he went to a ‘gamble shop’ in Grove with his motor car #HD 2794 where he used cocaine, and drank beers then fell asleep with the sensor (key) on the waist of his pants.

When he finally woke up, he realized that the sensor (key) for his car was missing.

Upon checking for the vehicle he found that it was missing, and after asking around he learned that the shop owner and another male, who is known to him by being in the said ‘drug yard’, were the two that removed the car sensor (key) and vehicle.

Further investigation was conducted on 2022-06-03 and Bhola related that he is a habitual cocaine user and would visit the drugs Block often which is located at Grove, EBD.

Contact was made with the vendor, who was arrested and interviewed by investigators at CID HQ, and it was revealed that he (vendor) sold the car to a named individual who is currently being pursued by the police.

This individual has not been located as yet. 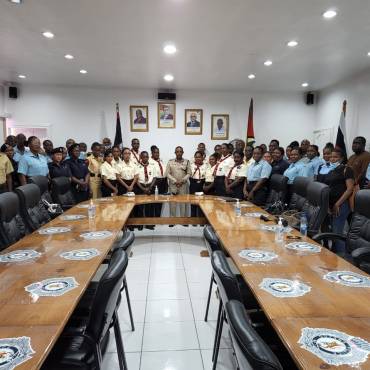 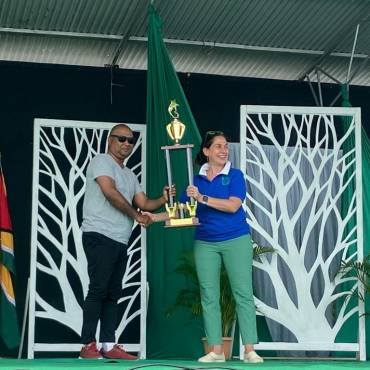